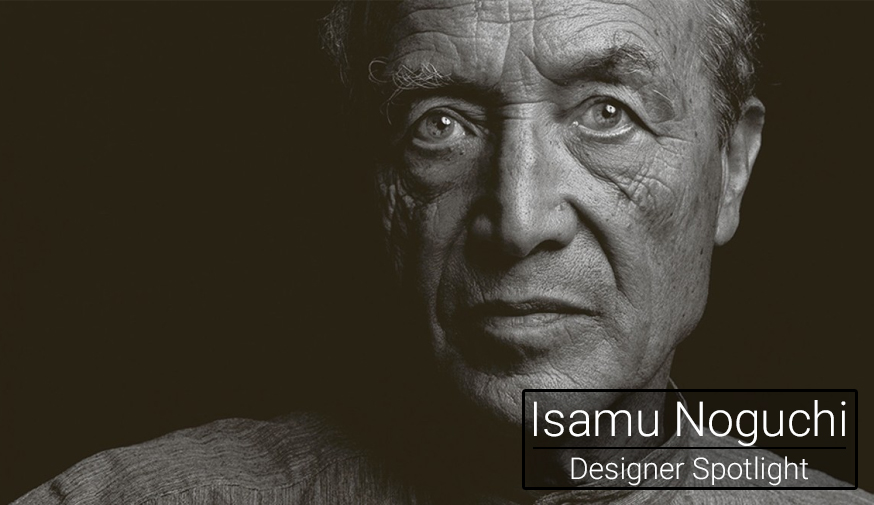 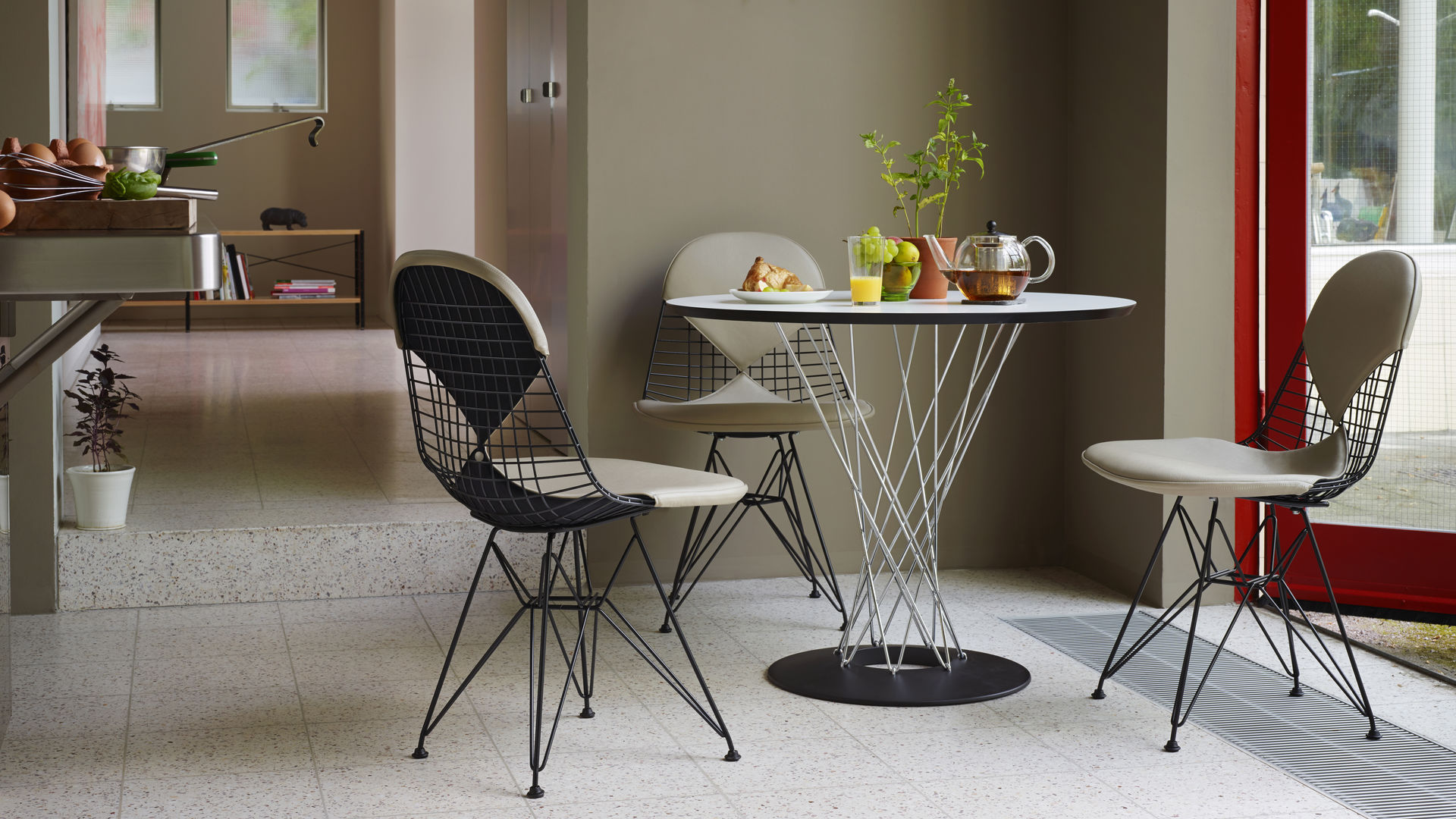 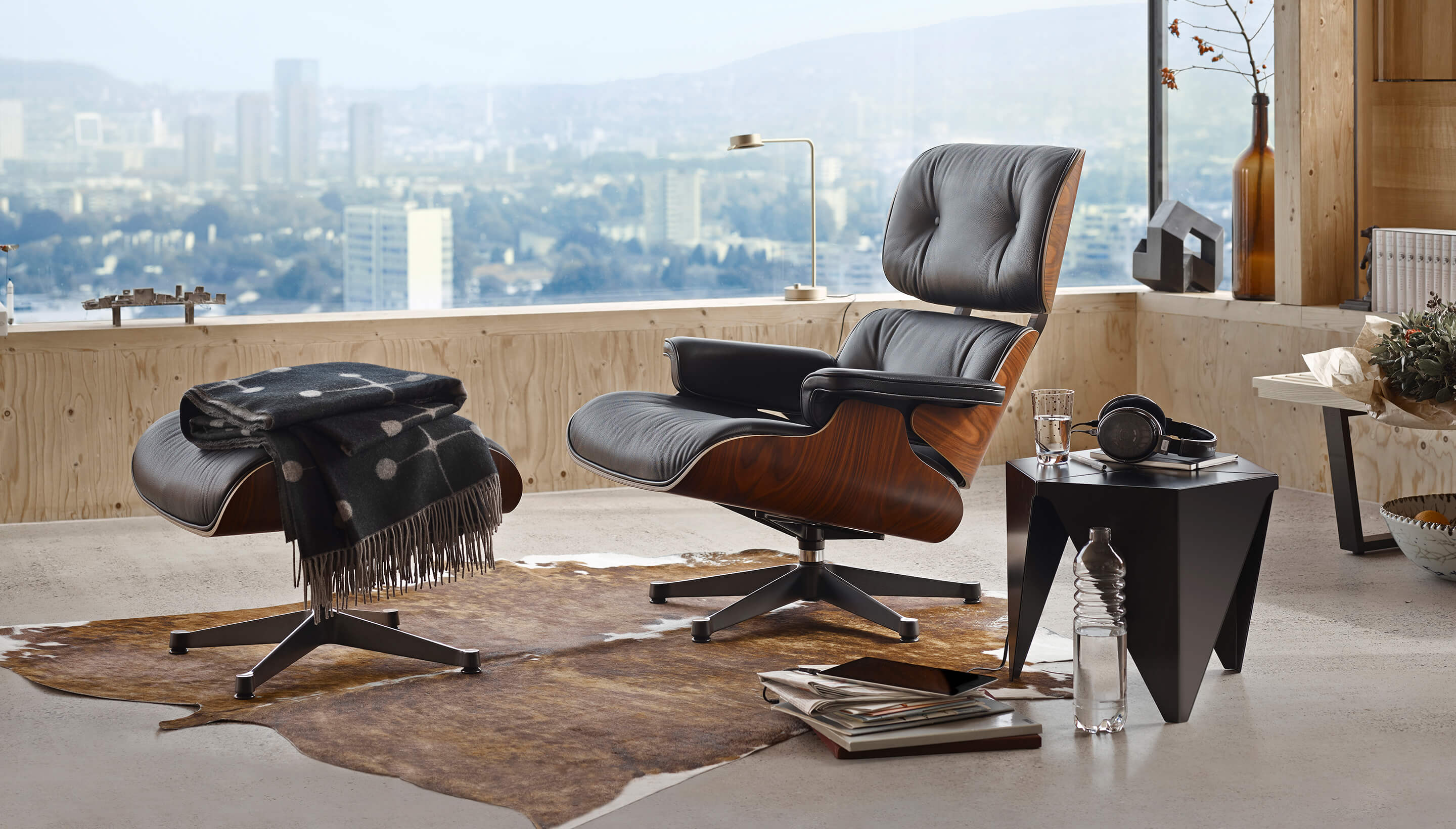 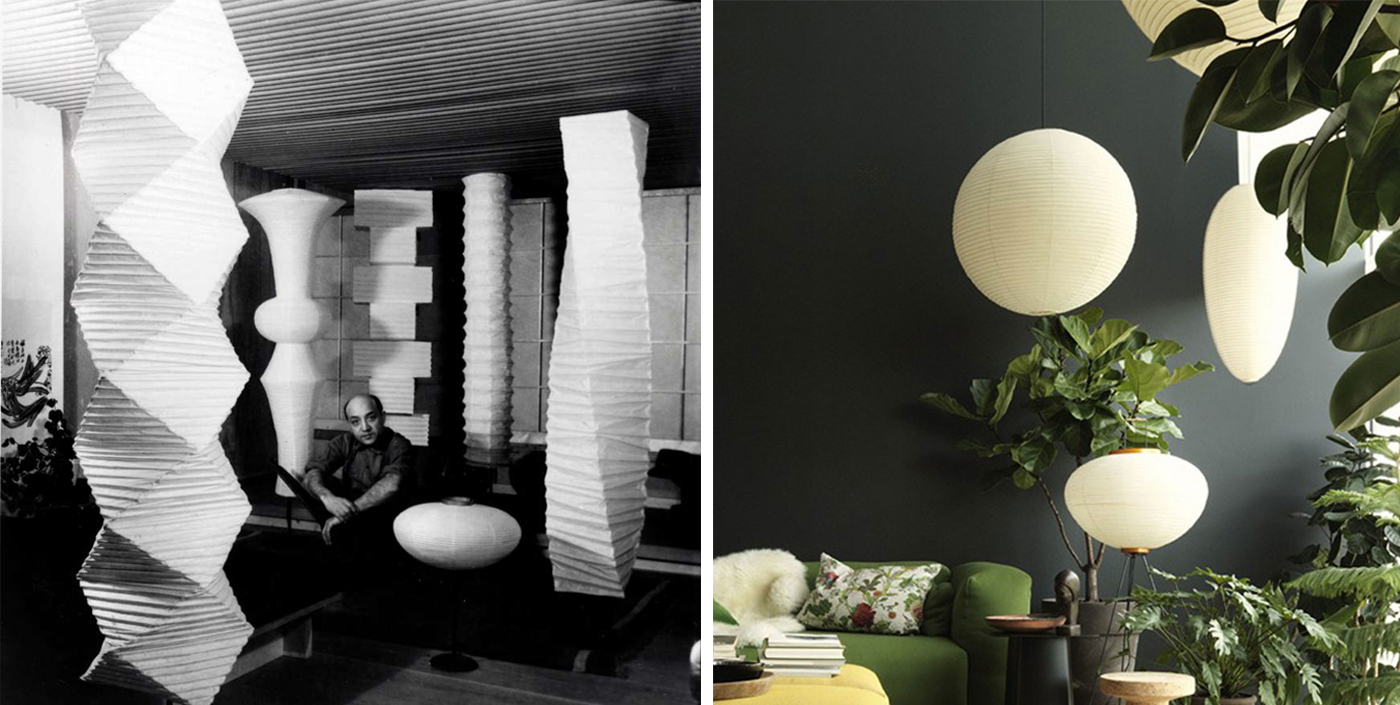 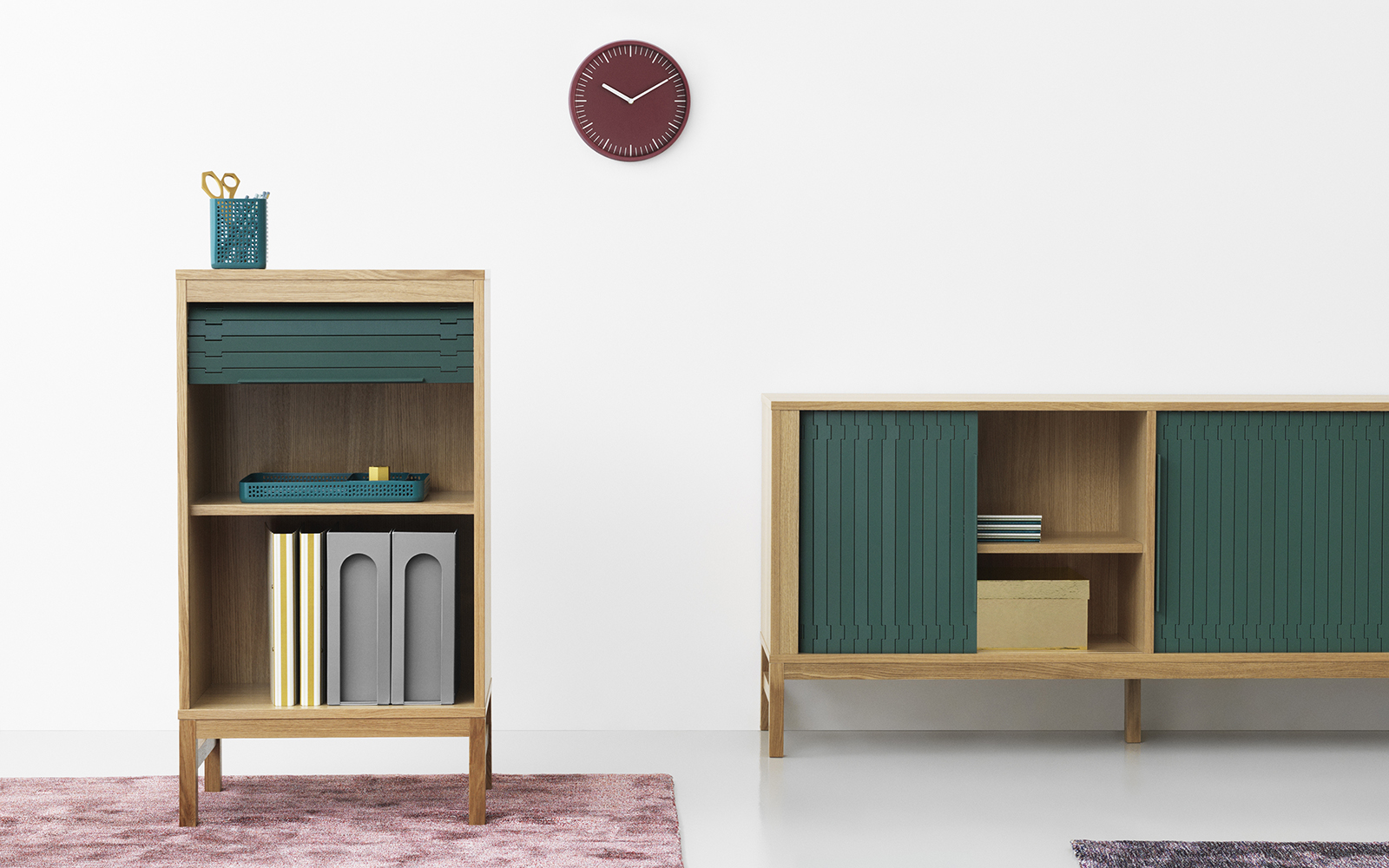 Here at Papillon Interiors we are very lucky to have such a great variety when it comes to styles and products, offering everything you could need for your home or [...]

Winter is most certainly here and Vitra are truly celebrating with their wonderful "Home Stories for Winter" and we at Papillon Interiors are happy to help you find the perfect winter addition to your home!This Winter Vitra are not only providing us with their beautiful and stylish products, they are [...]

This summer we are bringing you a selection of New stylish, modern and comfortable products from Vitra.Vitra. are a Switzerland based company that create unique innovative and stylish designs for the Living, Work and various other spaces. Using [...]

Alexander Girard is the creator of the wooden dolls; Girard Born in 1907 in New York became an iconic name in design after the war, He worked alongside Eames, Charles and Nelson whom were all also already iconic names in the world of design. The wooden Dolls came from original creations that he made for his own home. Girard was [...] 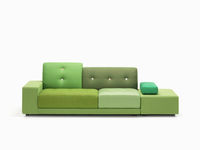 10 Years ago, the Polder Sofa was designed by Hella Jongerius for Vitra, with it's unique shape design and mixtures of fabrics, this sofa was truly iconic. Now in 2015, this characteristic piece has been revamped and re-released. Available in either standard or compact versions,with a choice of four different colour/fabric mixes, and also featuring the [...]

Barbican Art Gallery's new exhibition 'The World of Charles and Ray Eames' (21 October 2015 - 14 February 2016) celebrates the groundbreaking and highly influential designs and practice of the US-based husband and wife team.A partnership 'forged in modernity', their design practice took them into partnership with the furniture manufacturer Herman Miller, and its European [...]